Each of these games plays out relatively the same. Waves of enemies stumble down the path, trying to get to the other side via a chicken-crosses-the-road syndrome. The only problem is that there you are in the way with all of your towers and soldiers, ready to destroy them. Of course, no one poses the question of who is the real bad guy here, who is invading who, who attacked who first? These, of course, are stupid questions to ask when playing a game that doesn’t care much for a cohesive storyline (suddenly, at the end level, you’re in the heart of a volcano trying to destroy a powerful jewel, but surprise, surprise, someone decides not to do it)

Is it worth it?

Yeah, forget the plot. The gameplay is as excellent as the other Kingdom Rush games, which is better than almost any other tower defense game on the platform. With a “storyline” spanning 15 levels and one endless level called Valor’s Rest, Kingdom Rush is a solid $0.99 purchase. Length of gameplay is absolutely perfect for a game app that costs one dollar—Not too long, but not too short either. With the inclusion of Valor’s Rest (the endless level not present in previous Kingdom Rush games) Kingdom Rush has finally achieved everything a good tower defense game needs. 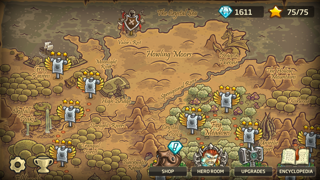 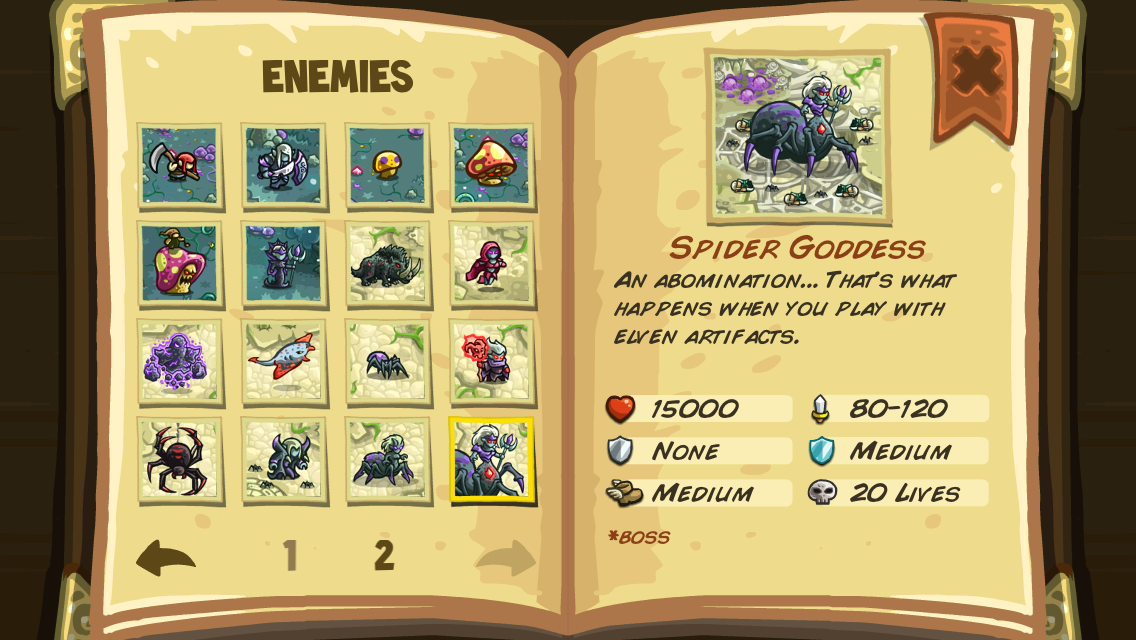 All Kingdom Rush games are available on iPad, iPhone, and And