YouTube has finally launched a new official iPhone app on Tuesday available for a free download in the App Store.  Although there has always been a native YouTube app for iPhone by Apple, Apple’s YouTube app had a poor selection of videos and features.  The new YouTube app for iPhone and iPad by Google greatly enhances user experience, including YouTube’s wide selection of videos, official music videos, channel subscriptions, and a variety of new and improved features.

The new YouTube app by Google was launched just one day before the release of Apple’s iPhone 5 and iOS 6, suggesting that Google and Apple may have collaborated on this event.  Or this may be a precaution taken by Google since Google and Apple did not renew their contract establishing YouTube as a built-in application for the iPhone.  The YouTube app will no longer be a pre-installed app with iPhone 5 and iOS 6, but Google’s refined application will encourage users to install the official YouTube app and continue to watch YouTube videos on their iPhones and iPads.

Google’s YouTube app will also be a major revenue stream for the company and video producers, since you are now allowed to play ads before videos with the new application.  Apple’s YouTube application did not allow advertisements on their videos, which significantly limited their video catalog since many producers do not allow their videos to be played without ads.  This was especially the case with official music videos. 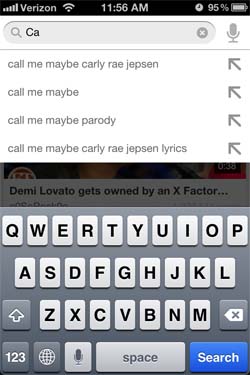 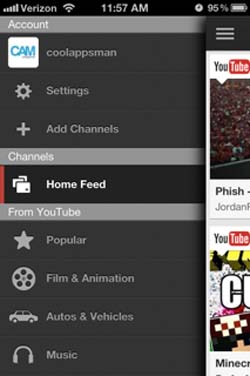 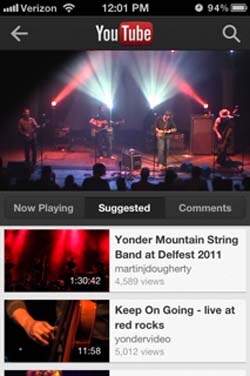 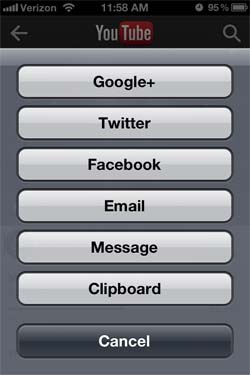