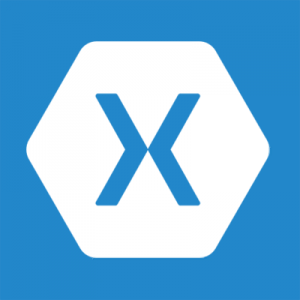 After years of frustrated attempts, Microsoft has finally acquired the mobile app development company Xamarin. It would not be the first time that Microsoft has acquired such a service, as it has a long history of acquiring app companies like Acompli, Talko, and Wunderlist. The question remains, though, why is Microsoft so attracted to Xamarin […] 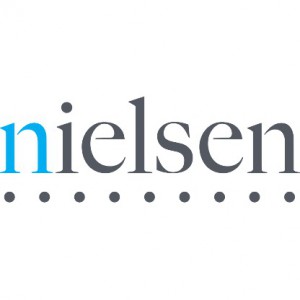 Nielsen N.V., which is a top media and marketing analytics provider in New York, has just released its report yesterday on the most top used of all smartphone apps for 2015. Facebook apps have taken three of the top ten spots alone. Notably, Facebook has managed to retain their number-one position for the second year […]

Microsoft has launched a new tool that is intended to enable anyone, even those without developer skills to build mobile apps. The move is aimed at helping organizations have an open access to corporate data by making it easier for the employees to create custom apps and connect them to data sources such as enterprise […] 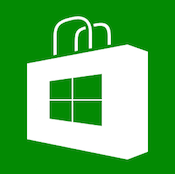 Since the launch of mobile technologies such the Google’s Android and Apple’s iOS, Microsoft has steadily lost its influence in the technology circles. However, word has it that Microsoft is set to make its presence felt, partially by helping mobile users run their existing Android and iOS apps on windows.    During a conference that […]