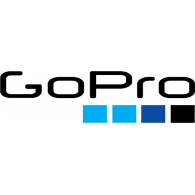 GoPro, the company known for manufacturing action cameras often used in extreme action videography, is going mobile. The firm has announced their launch of two mobile apps meant to make video editing easier. One of the apps creates a “GoPro-ish” video while the other enables the user to customize the video according to his or […] 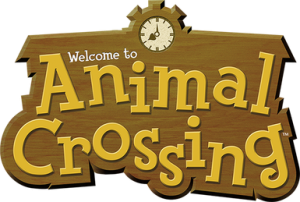 After its massive App Store success with Miitomo, Nintendo is preparing to launch Animal Crossing and Fire Emblem apps this fall. According to the details of a press release from the company, the Fire Emblem mobile game will be more “accessible” in comparison the series available in conventional home consoles and handhelds. It is not […] 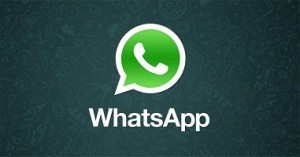 With the Facebook-owned WhatsApp announcement, it’s pretty clear that end-to-end encryption has just gone mainstream. On March 31st, WhatsApp pushed for an update to their call and chat functionality. This has allowed its over 1 billion monthly active users to text each other with a guarantee of security. End-to-end encryption is a system of connection […] 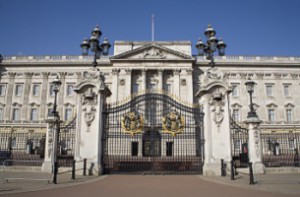 How does the thought of taking a VR tour of Buckingham Palace from the comfort of your living room sound? Intriguing, right? Now, thanks to Google’s virtual reality tour you can indulge in royalty and enjoy the grandiose that comes with it. Make no mistake about it; this virtual reality tour is like no other […] 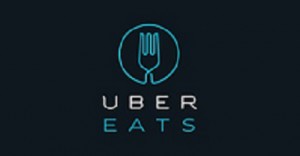 UberEATS, the latest standalone mobile app meant to market Uber’s food restaurant delivery business, has been unveiled in the United States. The app was launched in Los Angeles, San Francisco, Houston, and Chicago. The company says that plans are underway to unveil UberEATS in other cities including New York, Washington D.C, Dallas, Atlanta, and Austin. […]